We are recommending that clients who are running on Parse contact AllCode about our Parse Server Migration service.

The Parse Hosted service will be retired on January 28th, 2017. If you would like to migrate your solution off of Parse, please contact AllCode ASAP.

Migrating away from the Parse Service at parse.com will require:

Once the solution is migrated, then the associated components will require monitoring and maintenance to ensure that they continue to perform well.

Here’s a Step-By-Step guide of the components to be migrated to ensure that your service that runs on Parse today will run after January 28th, 2017.

The first step is setup your own MongoDB. This can be done leveraging mLab. After you setup the MongoDB instance, you will need to migrate the MongoDB data from the Parse db to your instance. If you’re leveraging files or images, you will have to migrate the files or images from Parse’s S3 buckets to your own S3 buckets as well. You will also want to turn on CloudFront to get fast download times of your content. 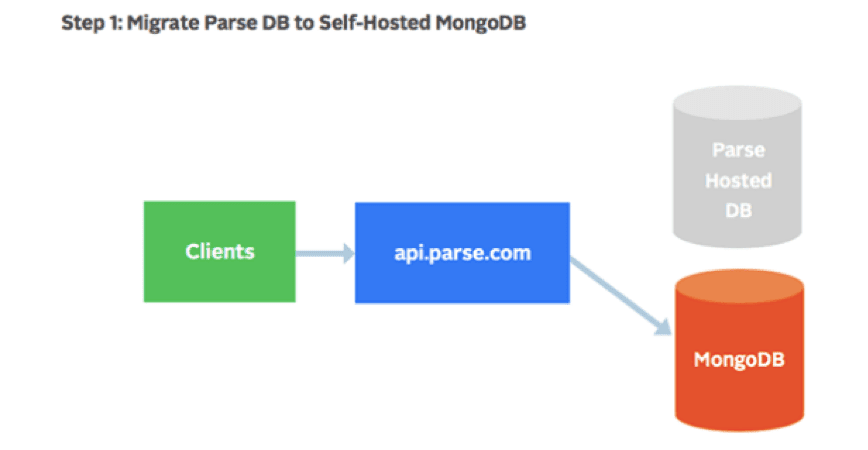 The next step is to stand up your own Parse Server. This can either be done on a laptop or AllCode can do this for you in the cloud. Alternatively. you can go up to an AWS EC2 Instance to deploy the open source code for the Parse Server. After you’ve got your Parse Server running, you will want to setup your development client to point to this Parse Server to ensure that your app works with the new infrastructure. 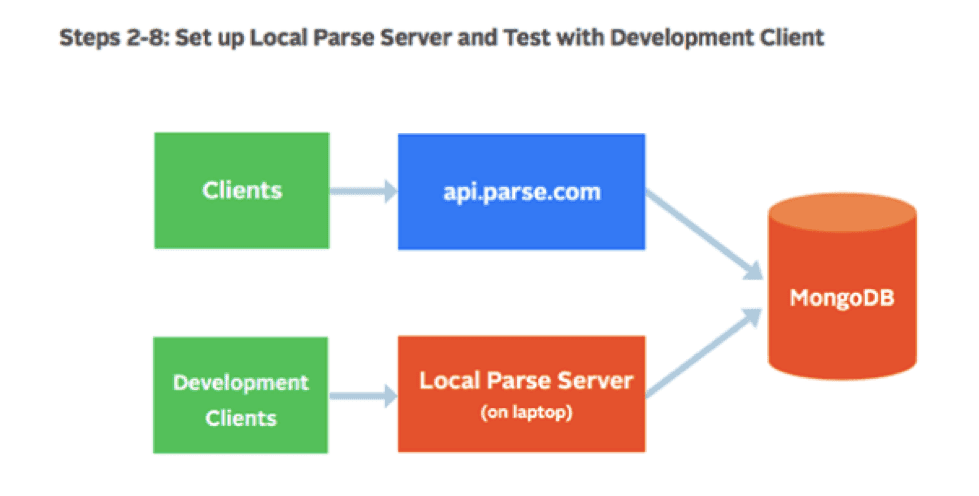 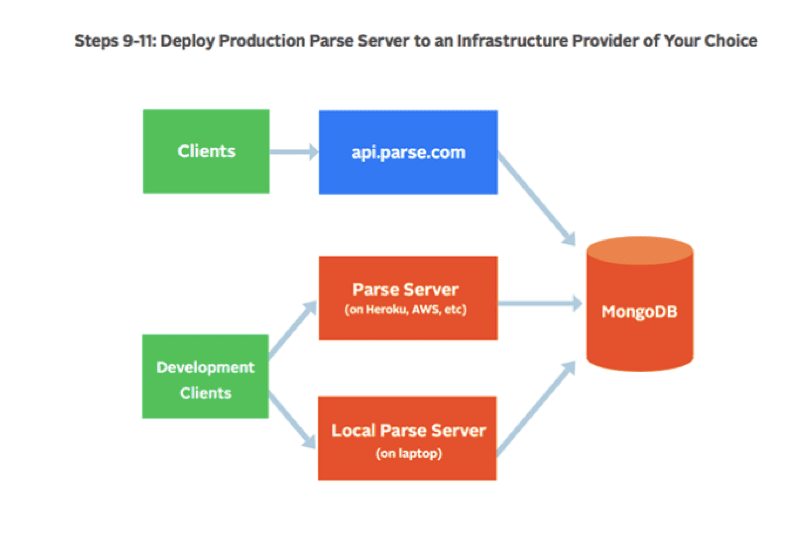 After you get the development clients working correctly with the Parse instance running in the cloud talking to your populated MongoDB, then you’ll want to release a new Android and iOS to Google Play and the App Store, respectively. Remember that come January 28th, if someone has an older version of your app that still points to parse.com, it will no longer work. Not only do you have to update what’s in the store, but you have to get all of your users to download the update. Best of luck. 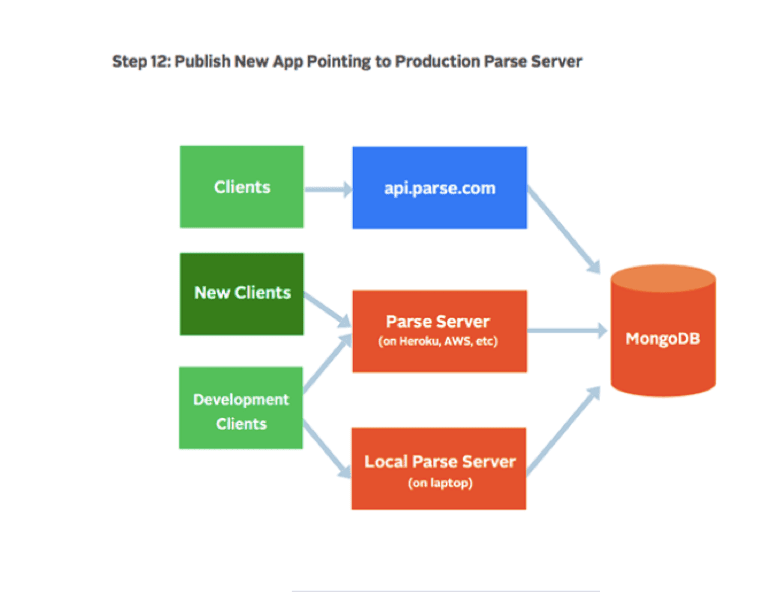